Point de Bascule director joined with Sun TV’s Alex Pierson to discuss the radicalization leading young Muslims to leave Canada for jihad abroad. The most recent case, documented by Stewart Bell in the National Post, involves John Maguire, until recently a University of Ottawa student, who converted to Islam, changed his name to Yahya and bought a one-way ticket to join the Islamic State (IS or ISIS) in Syria.

Sermons given in mainstream mosques run by the Muslim Association of Canada (MAC) and speakers invited by the Muslim Students Association (MSA) are identified as factors causing the radicalization of young Muslims in Canada. 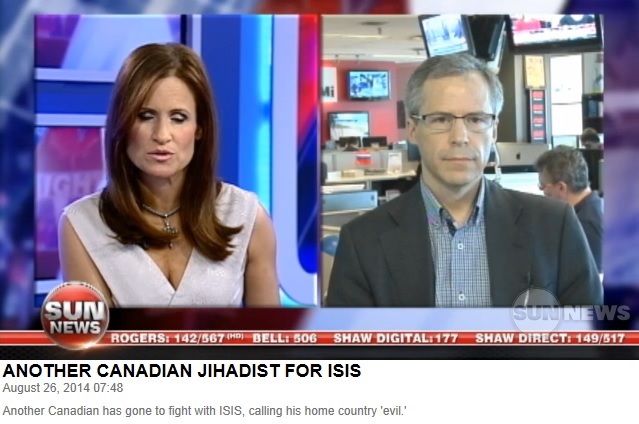