Former Laval University student guilty on immigration charges in the U.S. – He did not join the VIA terror plot because there would not be enough American casualties 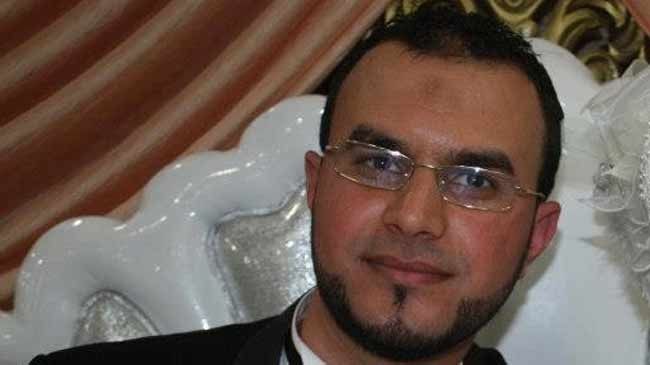 Summary of the original article:

A former Canadian resident who was arrested in connection with an alleged terror plot to attack a Via Rail train was sentenced Wednesday in New York to the 15 months he has already served after the case against him fizzled.

Ahmed Abassi, 27, who had been studying engineering at Laval University before his 2013 arrest in New York, pleaded guilty last month to less serious immigration charges.

Abassi’s Canadian student visa was revoked while he was visiting Tunisia because he became a target in the Esseghaier investigation, prosecutors wrote, though Abassi didn’t know the reason at the time.

It was his attempts to get back to Canada to continue with his studies and reunite with his wife — who he met at Laval while she was a PhD student in electrical engineering — that led Abassi to commit the immigration offences, Shroff argued.

Refuse to join the plot with Esseghaier: ‘Too Few American Casualties’

U.S. prosecutors also noted Abassi’s unwillingness to fall in with Esseghaier’s alleged plans, but argue that Abassi refused to participate “for the wrong reasons.”

“One reason Abassi gave for not participating was that the number of American casualties from such an operation would be too few,” prosecutors wrote. “For example, Abassi described 50 or 100 casualties as ‘something light.’ Later in the conversation, Abassi said he had ‘a principle, the principle that America should be wiped off the face of the Earth.'”

Though there is no dispute that Abassi “repeatedly” and “emphatically” refused to join Esseghaier’s alleged plot and only committed the immigration crimes “in part” because he wanted to return to his wife in Canada, his views suggest he is “far more dangerous” than a simple immigration fraudster, prosecutors contend.

Two Weddings, a Conviction, VIA Rail and Syria

Abassi and his wife were married in August 2012 in Quebec City, five months after they met at Laval, she wrote in a letter to the sentencing judge. Since they were both from Tunisia they decided to travel there for a second wedding that December, Yousra Ben Msallem wrote.

During Abassi’s stay in New York he “frequently” met with Esseghaier and the agent, and during those conversations Esseghaier told Abassi “about his intent to attack Americans and Canadians inside the United States and Canada,” prosecutors alleged.

Though Abassi did not join Esseghaier’s alleged plot, he did talk about wanting to send money to a terrorist group in Syria, prosecutors wrote. Abassi applied for permanent residency in the U.S. after the agent told him it would allow him to travel throughout the world to recruit like-minded “brothers,” prosecutors wrote.

Abassi “deeply regrets” lying to immigration authorities, but without the involvement of the undercover agent, he would not have tried to enter the United States or apply for a visa there, his lawyer argued.

“Without (the agent), Ahmed would have been, at worst, an unhappy but free man living in Tunisia,” Shroff wrote.

Radio-Canada (April 26, 2013): Transcript of an interview with Chiheb Esseghaier’s parents