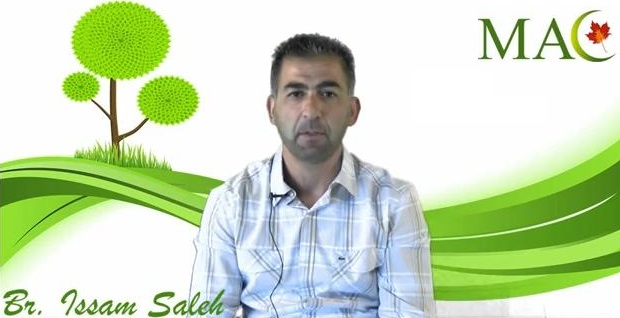 The Muslim Association of Canada was given the green light Tuesday to purchase a site in the Evansdale neighbourhood. A site in Kiniski Gardens will go to the Punjabi Cultural School. Both sites will be sold at the market rate, with the money reinvested in other parks and school sites.

“It’s a dream to have such a piece of land where it’s connected to the community and to the fields around it,” said Issam Saleh, chair of the management committee for MAC Islamic School, now slated for Evansdale.

The school is currently renting space in St. Andrew’s Catholic Elementary and serving 400 students from preschool through Grade 8.

The Punjabi Cultural School is in a 50-year-old building in Forest Heights, a long bus ride from Mill Woods, where most of its students live. Its new location will be on the corner of 38 Avenue and 38 Street.

“We have Christians, Muslims, Hindus graduating from there. We don’t discriminate. We don’t push our religion on anyone,” said Sindu. “It’s more an academic prep school. We’re not heavy on religion. We’re training them to be good citizens of Canada.”

The MAC Islamic School will go in at 150 Avenue and 88 Street. It offers a more extensive Arabic and Islamic Studies program than is available in the public system. But they accept students from any background, said Saleh. He said religious participation is optional.

Their gym, community hall and other facilities will be available for community use after hours through a similar program to what the public system offers, Saleh said: “We always feel the school is the heart of the community.”

The decision was made with little debate at executive committee Tuesday. Both must still go to a public hearing to remove the municipal reserve land designation or rezone.

City reports said both groups notified the local community leagues about their plans. But the plans are still likely to surprise many residents. A city report identified that as a high risk in Kiniski Gardens and proposed to hold a public meeting soon.

On the Evansdale site, city officials said no public meeting is needed because a school is a permitted use under the current urban services zoning.

The sites were orginally reserved for schools during neighbourhood development. When those schools were never built, communities used the land as park space and sports fields. In 2009 and 2012, the school boards designated them as surplus and gave them back to the city.

Council first said it would build townhouses on the Evansdale site. The news a Muslim school will be built instead took Evansdale Community League president Jeff Muiselaar by surprise. He learned about Tuesday’s decision from a reporter’s call.

Evansdale already has two elementary schools and one junior high in the neighbourhood, he said. With an aging population, what they really need is seniors housing.

“Building a school without talking to people in the area is terrible,” he said.

Point de Bascule (March 24, 2014): Chiheb Battikh – Leader of the Muslim Association of Canada’s Education Department convicted to six years in jail for a kidnapping for ransom in Montreal