October 27, 2015 – Health Partners International announced the suspension of its collaboration with Human Concern International after transferring $27 million worth of medical supplies in 10 years 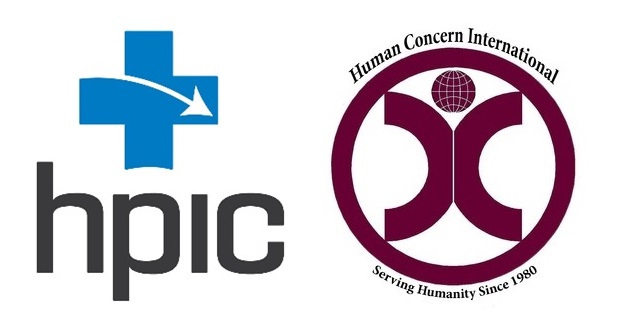 Health Partners International of Canada (HPIC) is a not-for-profit relief and development organization whose mission statement reads: “Work[ing] through partnerships to increase access to medicine and improve health in the developing world.” HPIC Facebook / WebArchive – Archive.Today

“Work with Human Concern International is currently suspended while we investigate; the last shipment of medical relief was over a year ago.” HPIC Press release / WebArchive – Archive.Today

HPIC issued its press release after the Montreal-based TVA network reported on the fact several Islamist organizations including Human Concern International (HCI) had received millions of dollar worth of medical products from HPIC in spite of being engaged in the radicalization of young Muslims.

HPIC did not provide a specific reason for its decision regarding HCI but pointed out that “Such suspensions have taken place over the years for various reasons including a partner losing Canada Revenue Agency status, another partner’s distribution centre being operated in a disorganized manner that made us lose confidence, and failure to provide reporting.” HPIC Statement / WebArchive – Archive.Today

According to data available on the Canada Revenue Agency’s website, from 2003 to 2013 HPIC transferred $27,687,642 worth of medical products to HCI.

On June 23, 2015, Mohammed Azhar Ali Khan, a former HCI vice-president, accused Point de Bascule of spreading “lies and distortions” in his column in a Saudi newspaper after we pointed out that HCI has been involved for years in sponsoring conferences in Canada featuring radical speakers.

After we provided links to four posters demonstrating such sponsorships in our reply and proved that Ali Khan was misleading the public, his article was removed from the Saudi website (See the Saudi website before and after). Once more, another embarrassing document had just been dropped in the “memory hole” by the Islamists.