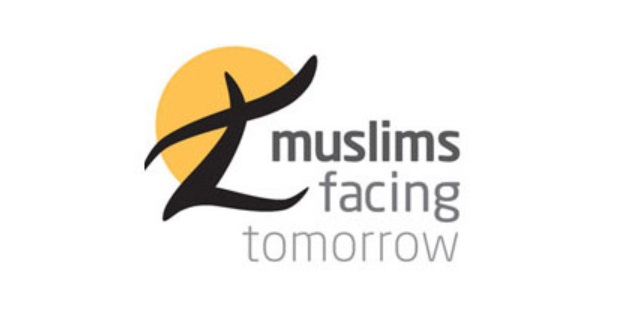 On November 20, the organization Muslim Facing Tomorrow issued a press release to explain that it would not attend the event because two known supporters of sharia were on the roster of speakers (also Archive.Today). Here is the MFT’s press release:

The Board of directors of MFT decided not to take part in the above conference since two of the panelists invited are Islamists known for promoting Sharia law in Canada, and misguiding our youth towards radicalization. Any engagement with Islamists is counter-productive, and it would also be a violation of MFT’s charter.

We are in complete agreement with what the Right Hon. Prime Minister Stephen Harper pointed out, that the “greatest threat to Canada is Islamicism.”

MFT lauds the governments efforts to degrade and defeat the ISIS. Accordingly, MFT organized a rally held at Queens Park on 21 September 2014, and it was attended by community leaders of all faiths and members of parliament.

The MFT did not identify the supporters of sharia. However, two names stand out on the roster of speakers.

On November 18, 2014, Tarek Fatah indicated on Twitter that Robert Heft is a supporter of Islamist Indian preacher Zakir Naik. On his Facebook page, Heft links to Naik’s website. In 2010, Naik was banned from entering Canada to speak at an Islamist conference in Toronto. At the time, the National Post reported that Naik has expressed his support for Al Qaeda (“If [Osama bin Laden] is fighting the enemies of Islam, I am for him”), that he has described the Jews as “our staunchest enemy,” and that he professed that “every Muslim should be a terrorist,” etc. The website Islamic Far-Right in Britain provides other quotes by Zakir Naik on the second-class status of non-Muslims in Muslim countries, on the killing of homosexuals prescribed by the Islamic law (sharia), etc. Robert Heft has also been involved with many organizations linked to the Muslim Brotherhood’s infrastructure in Canada.

In 2006, Sayed Nabil Abbas introduced himself as the representative of the Iraki Ayatollah Ali Sistani in Canada. In the past, Ayatollah Sistani described kuffar (non-Muslims) as impure things comparable to excrements and pigs (list of impure things – details about kafir).

The Ayatollah has also published a fatwa encouraging the killing of homosexuals (Question 5).