An Islamic State 70-page guide aims to create sleeper cells of one or two people and advises would-be terrorists to change their name, alter their appearance and westernize their ways 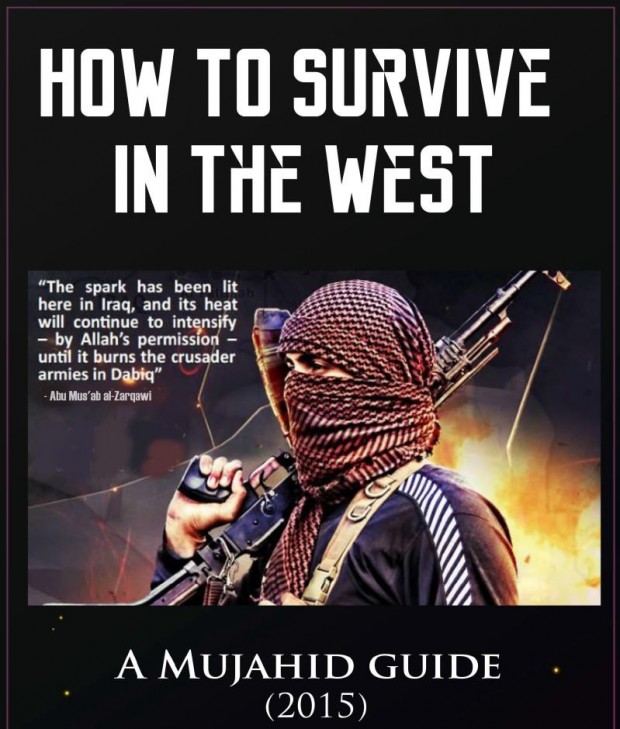 An Islamic State (IS) manual for preparing, funding and carrying out terror attacks in the West is being shared on jihadist forums on the internet, asking extremists to raise funds through online scams and fraud.

The 70-page guide aims to create sleeper cells of one or two people and advises would-be terrorists to change their name, alter their appearance and westernise their ways, according to a report in ‘The Times’.

Written in fluent English, the guide asks jihadists to raise funds through online scams and fraud, and tells readers: “If the [shedding of] non-Muslim blood is permitted by scholars, then no doubt their wealth is.”

The elements in the guide that will most concern security services relate to the making and handling of crude weapons, and references to designing homemade bombs and mobile-phone detonators.

One section instructs its sympathisers to eschew Islamic clothing, to wear coloured contact lenses that give you a distinctive look to confuse witnesses giving your description and adopt a westernised pseudonym.

A section titled “secret white converts” gives advice on converting sympathetic westerners in order to develop a cover story and gain influence and access to people in positions of power.

The manual reads: “Befriend good decent white people who are dissatisfied with their governments, be close to them and offer them support and guidance in life.

“If these people open up to you, you can decide if you want to tell them about Islam. You will tell them enough information to satisfy what service you require off them, but not more than that.”

In its section on improvised explosives, the guide celebrates Dzhokhar Tsarnaev and his elder brother Tamerlan, who killed three people and injured more than 200 others in the Boston Marathon bombing in 2013.

The 10-page section shows how to build and secrete bombs made from jars full of nails, pressure cookers, gas canisters and microwave ovens.

There are even instructions for a crude car bomb.