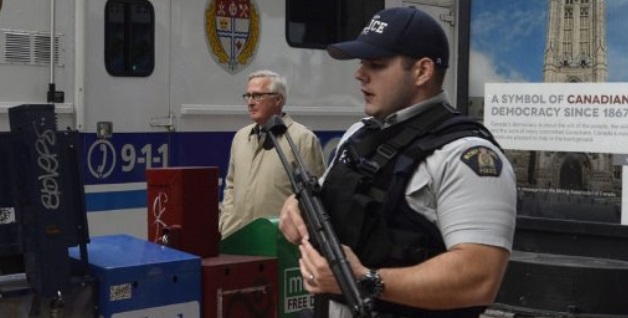 (EXCERPT) The former head of Canada’s spy agency is bringing those skills to a new role in the government: national security adviser to Prime Minister Stephen Harper.

Richard Fadden was the director of the Canadian Security Intelligence Service from 2009 to 2013 before being named deputy minister of National Defence, the top civil service role in the department, in May 2013.