Majed El Shafie describes to TheRebel.Media his involvement in buying Yazidi sex slaves from the Islamic State and smuggling them to freedom 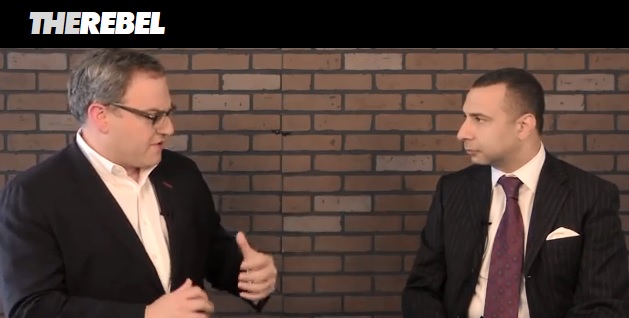 Ezra Levant from TheRebel.Media interviewed Majed El Shafie about his involvement in buying enslaved Yazidi girls from the Islamic State and smuggling them to freedom.

El Shafie was born a Muslim, then converted to Christianity before becoming a pastor. For that, he was imprisoned in Egypt and tortured before making his way to Canada.

On Monday June 8, 2015, Vision TV will present a documentary about Majed El Shafie’s campaign to free these slaves. 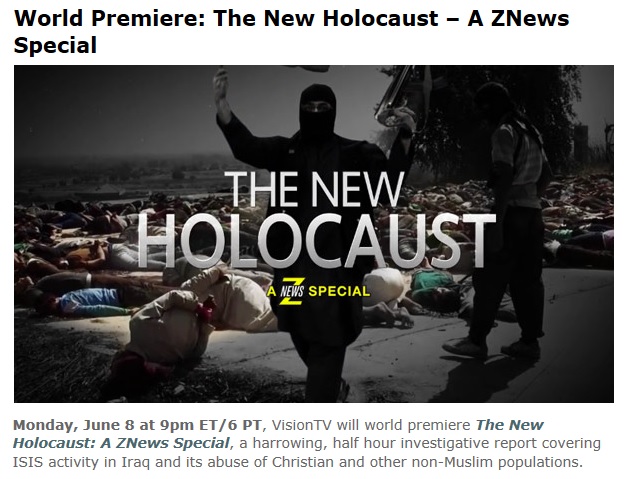