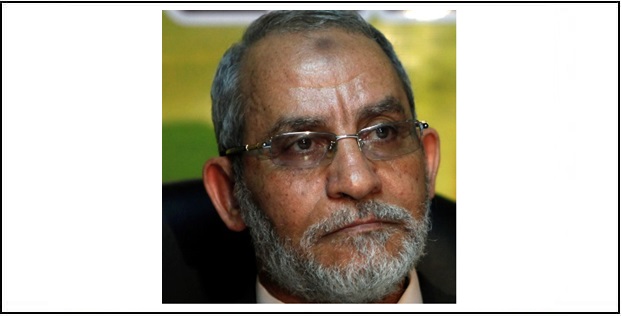 The BBC, CNN and other media are reporting that an Egyptian court has recommended the death sentence for Dr. Mohamed Badie, the Supreme Guide of the Egyptian Muslim Brotherhood, and 682 supporters.

These convictions are related to violent riots in the central Egyptian city of Minya in August 2013, including the murder of a police officer.

GMBDW reported on the election of Dr. Badie as the new Supreme Guide of the Egyptian Muslim Brotherhood in July 2010, and on his arrest in August 2013.

A profile of Mohamed Badie is also available on GMBDW.